PWND is a rocket arena first-person-shooter developed by Skydance Interactive and released in 2018. The game's personality and aesthetics are heavily influenced by the gaming culture of the early 2000s. Many of the decision makers at the time wanted to capitalized on the popularity of Overwatch so they wanted to take a lot of their cues from it. I did my best to try and make it "our own." 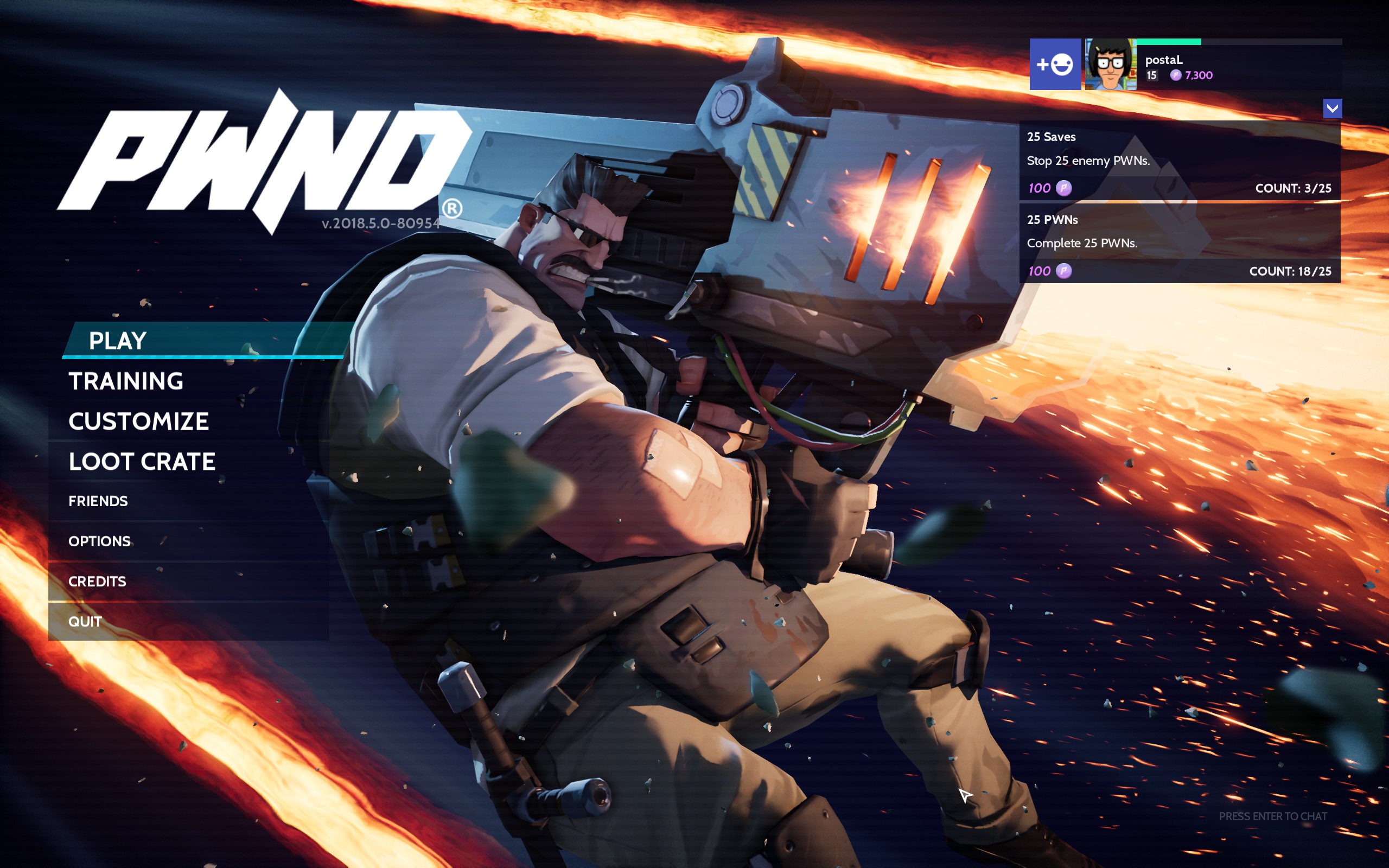 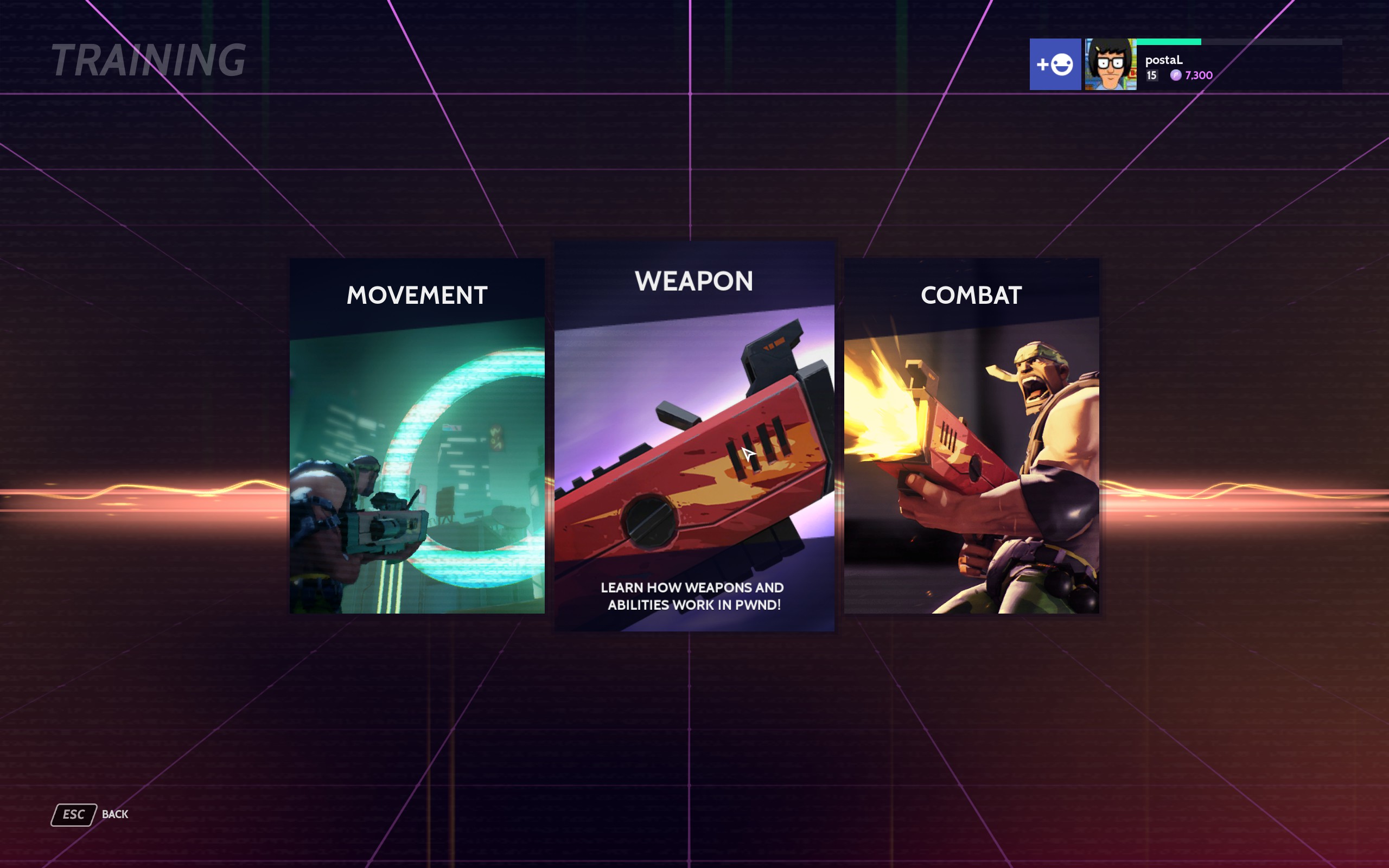 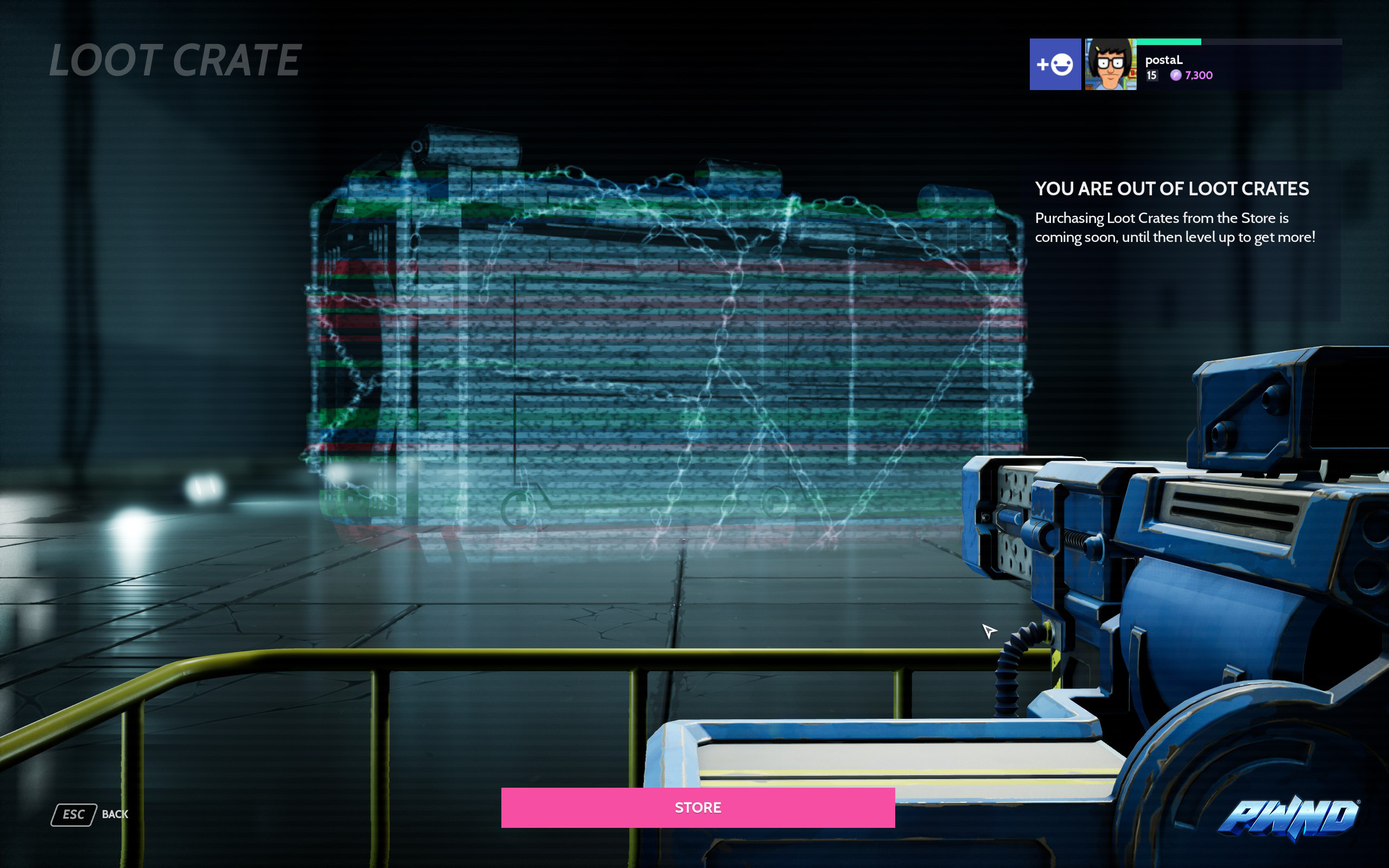 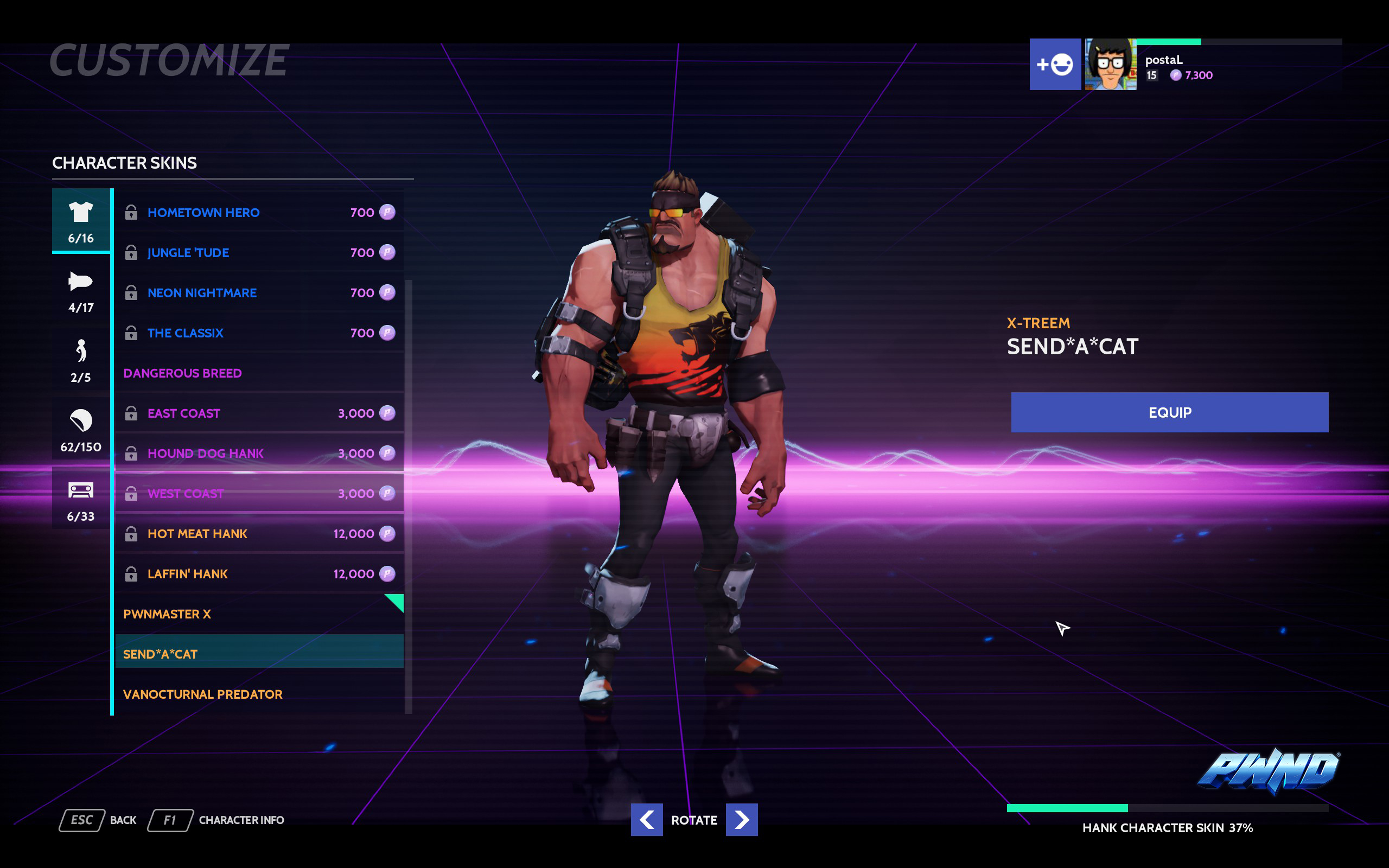 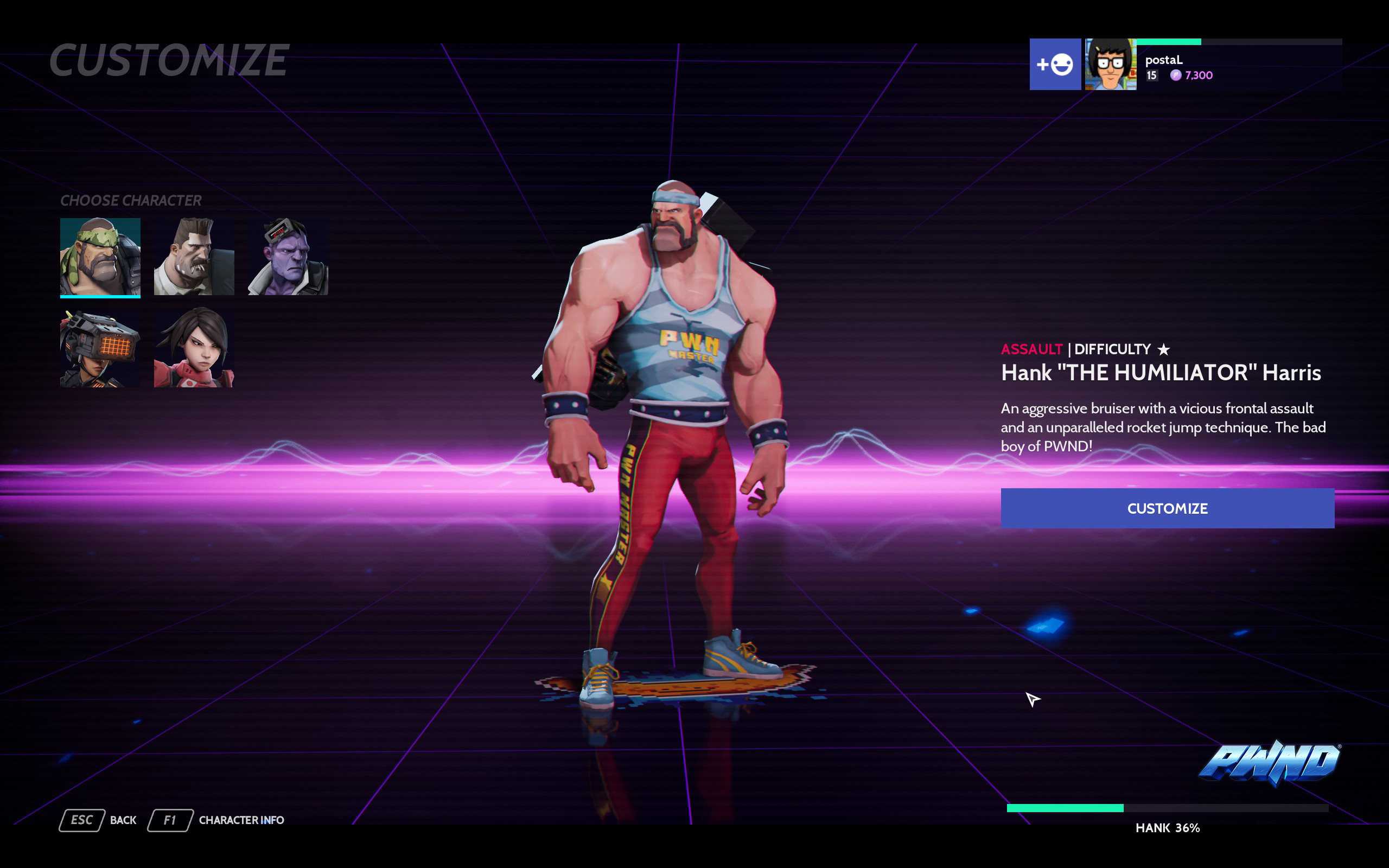 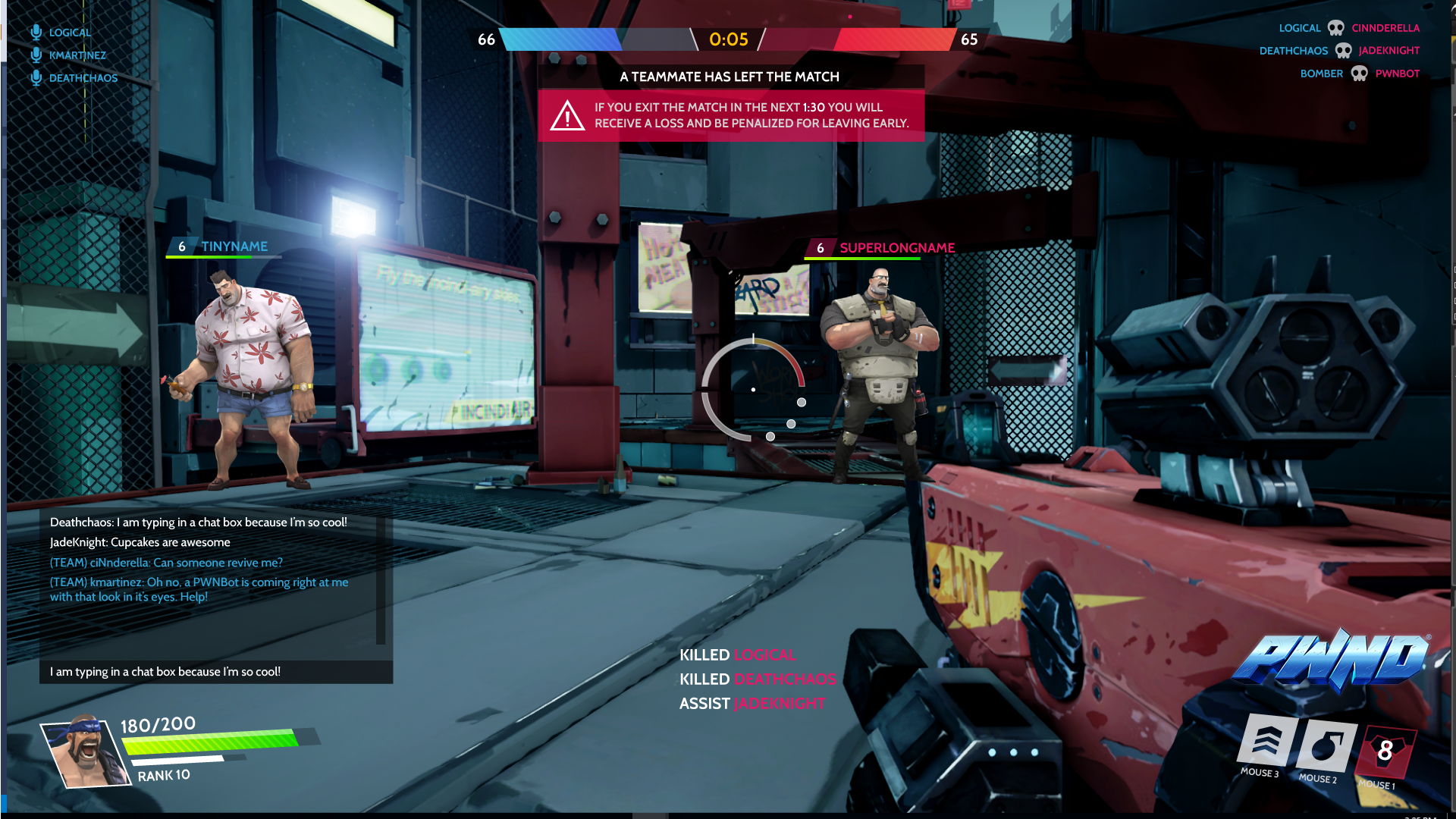 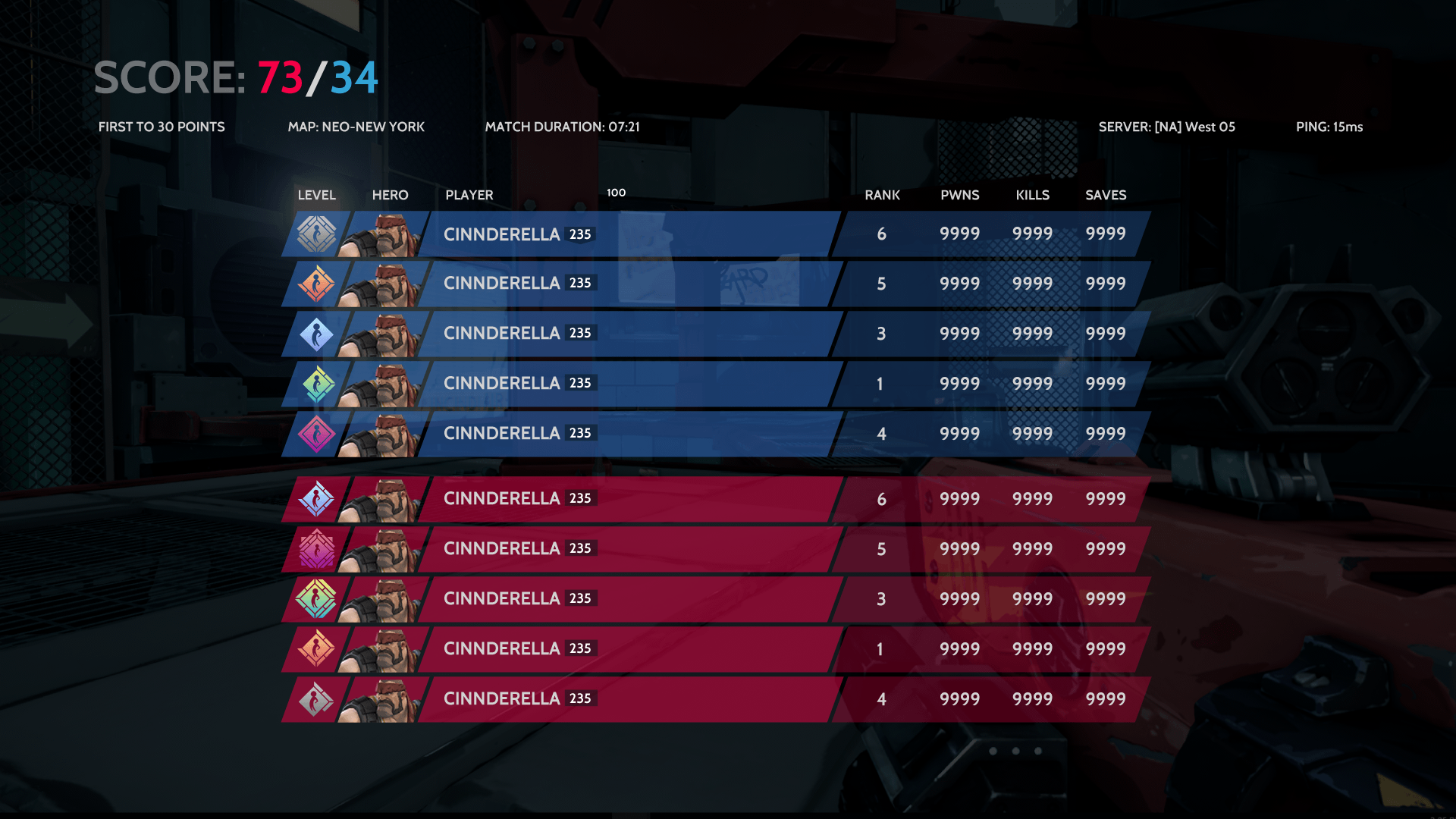 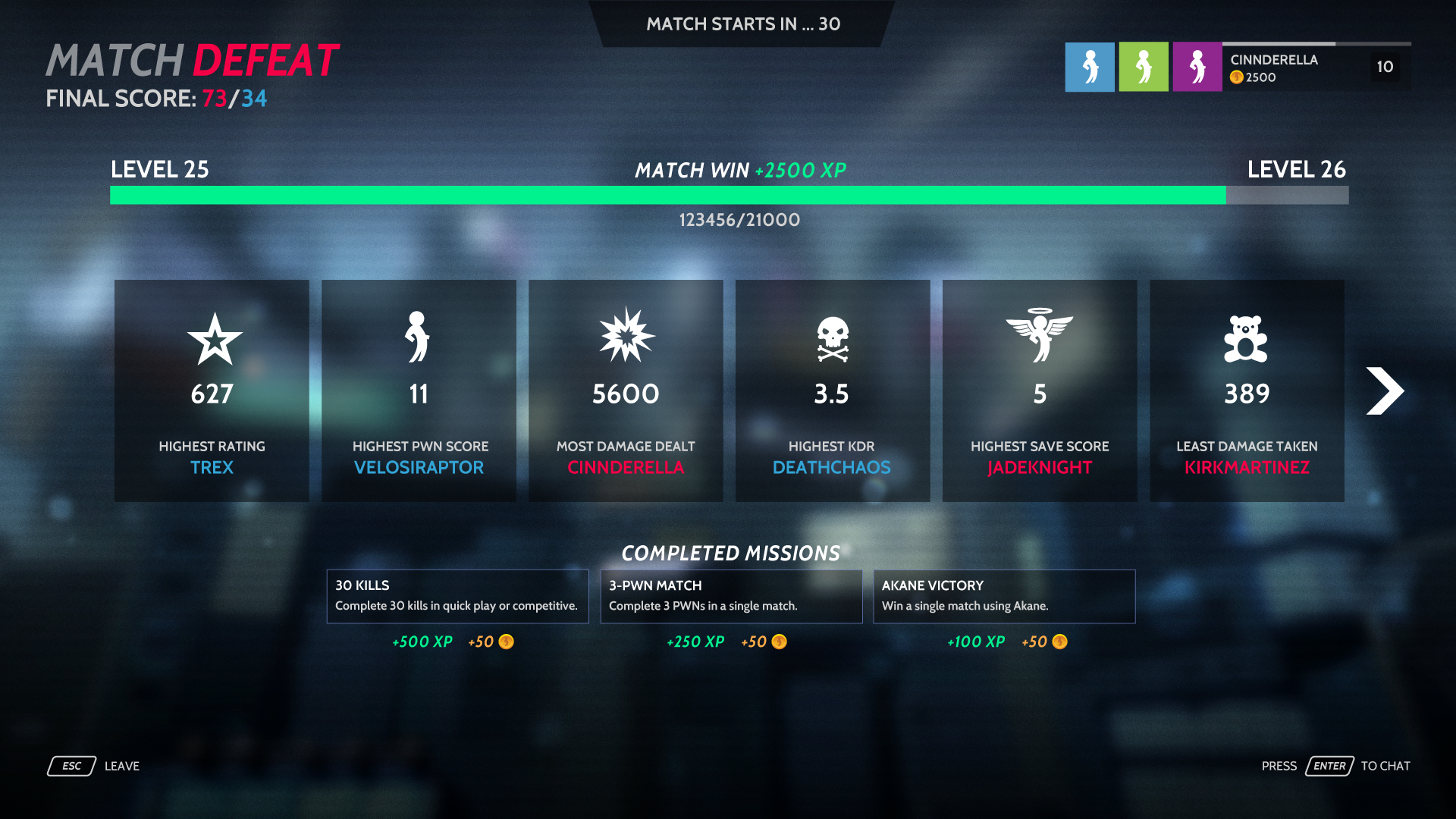 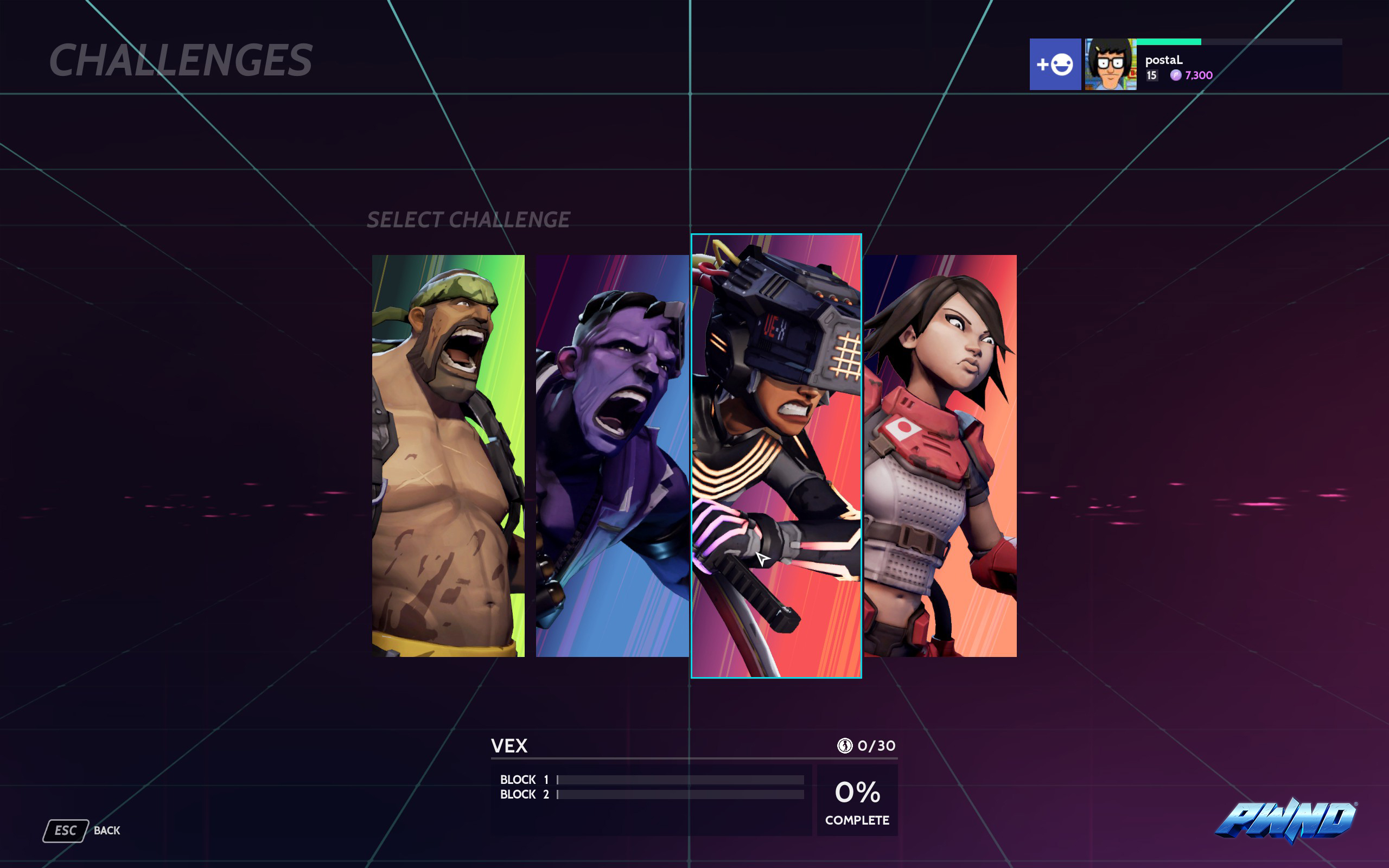 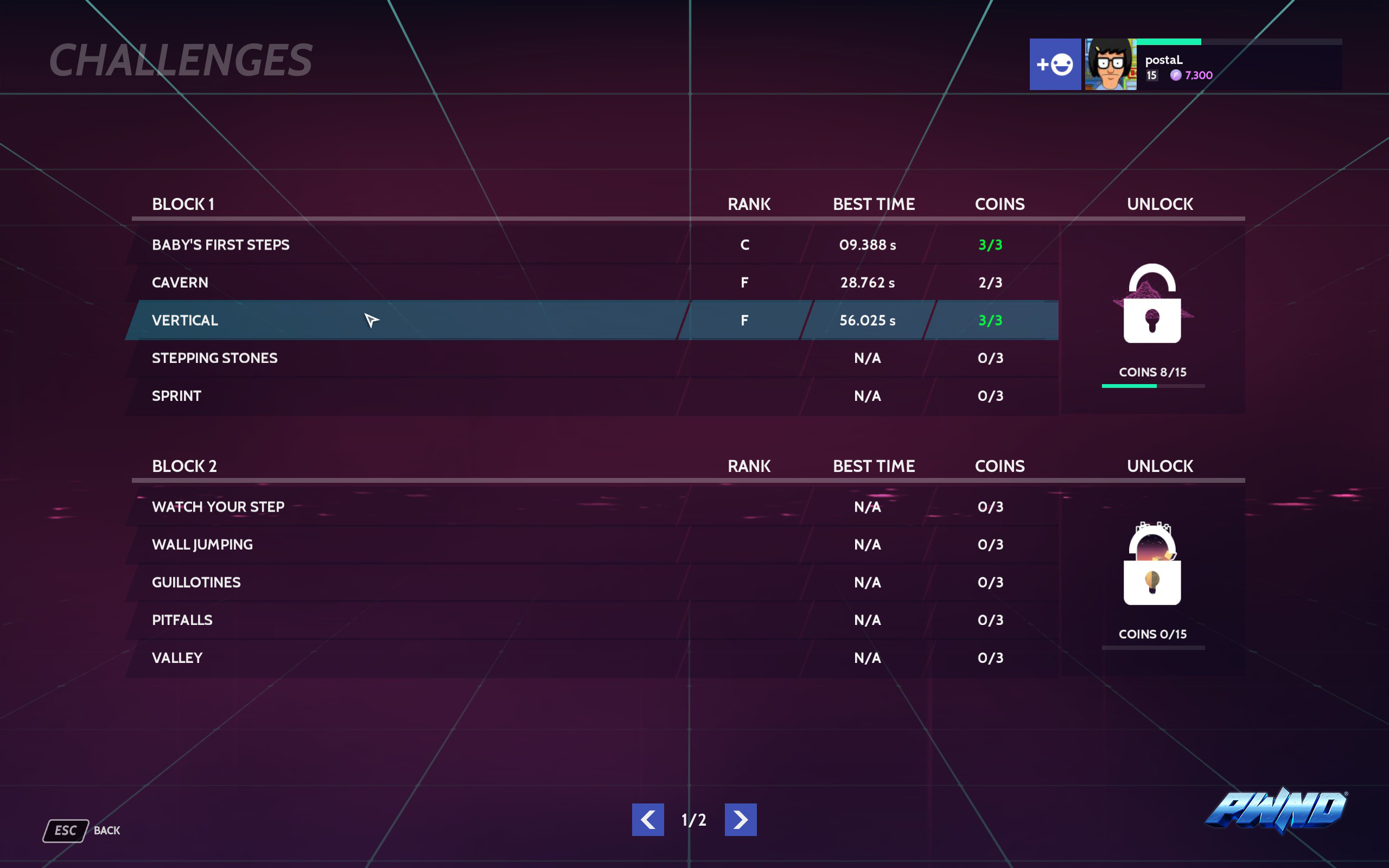 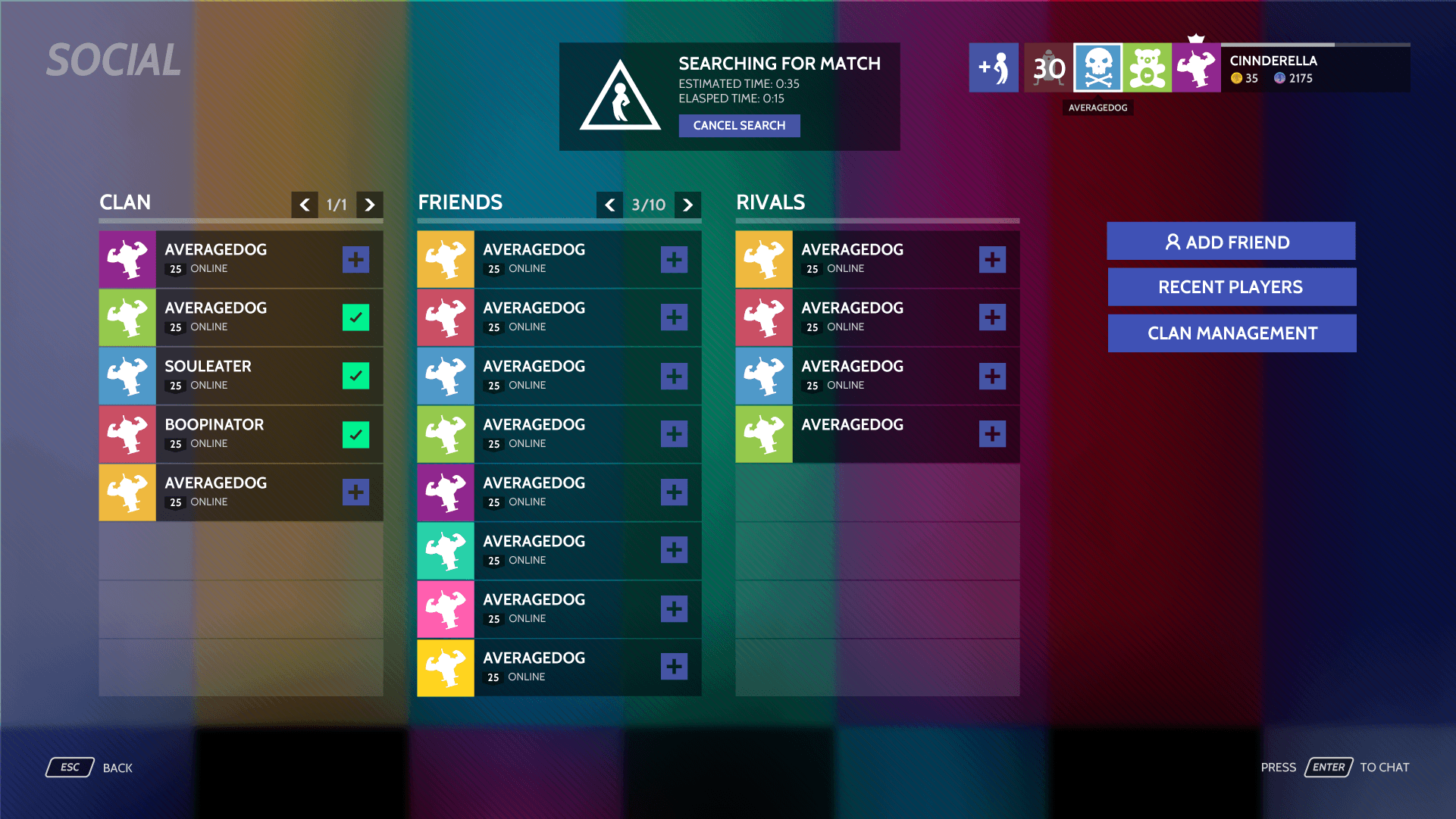 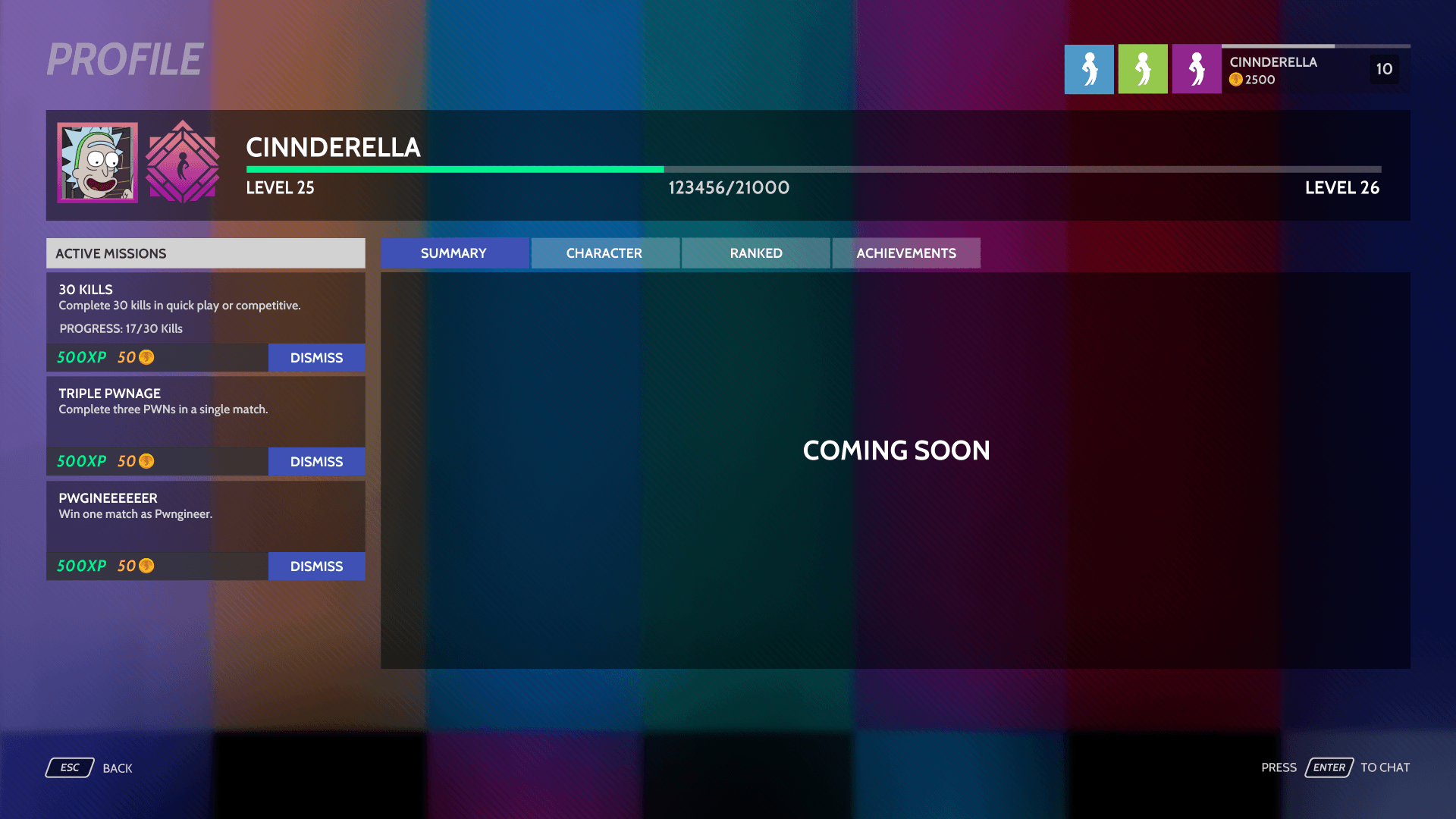 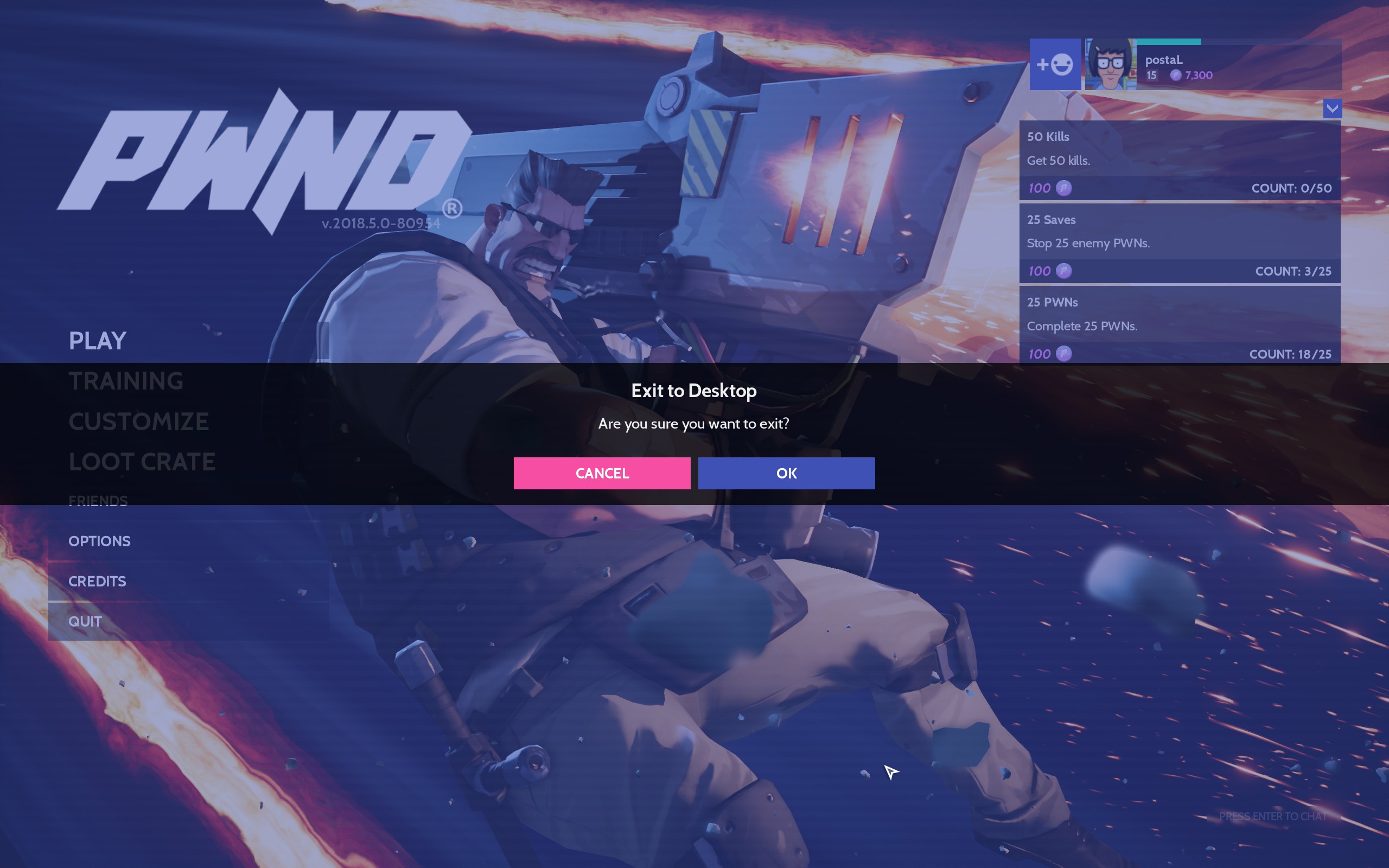 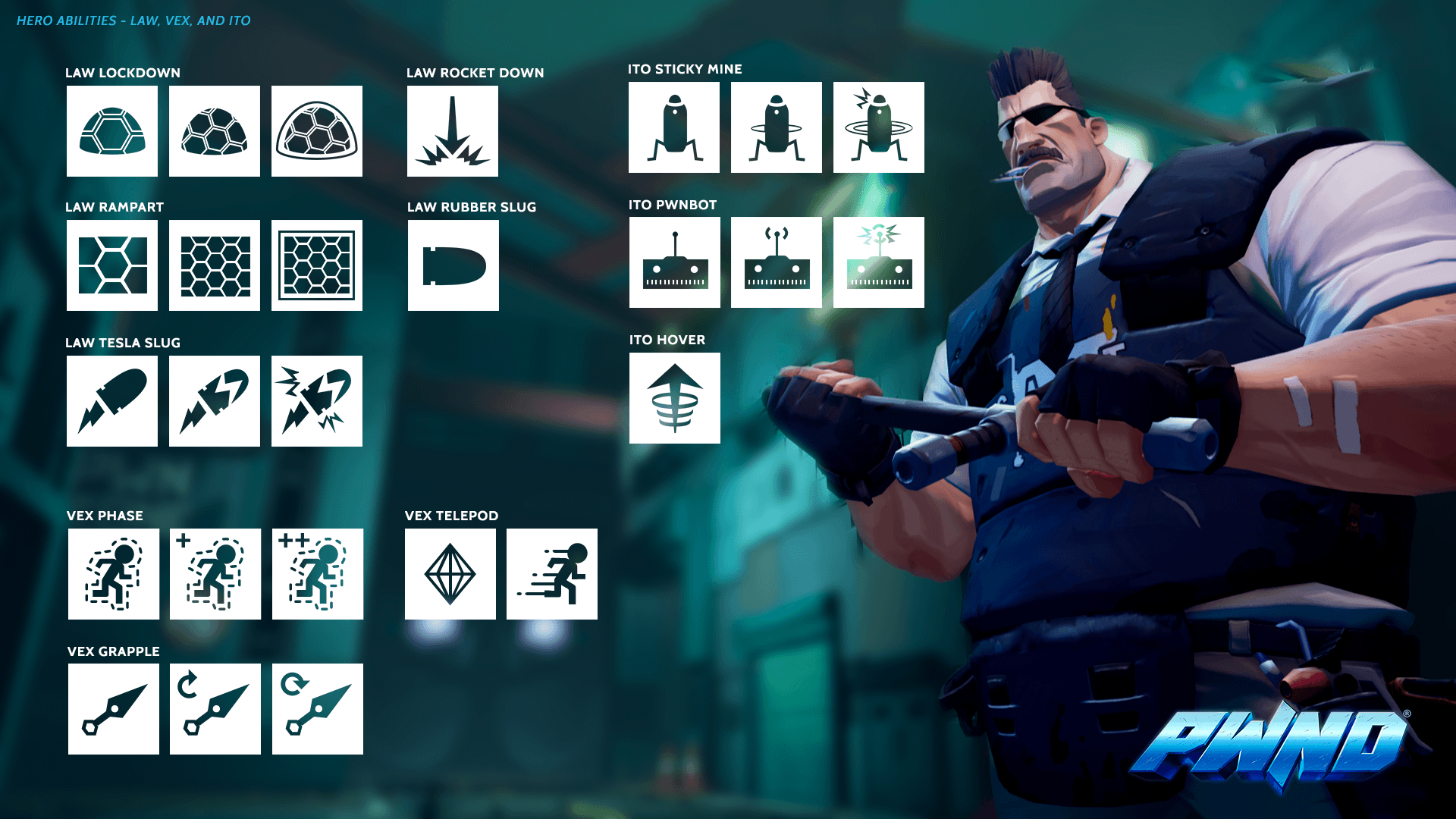 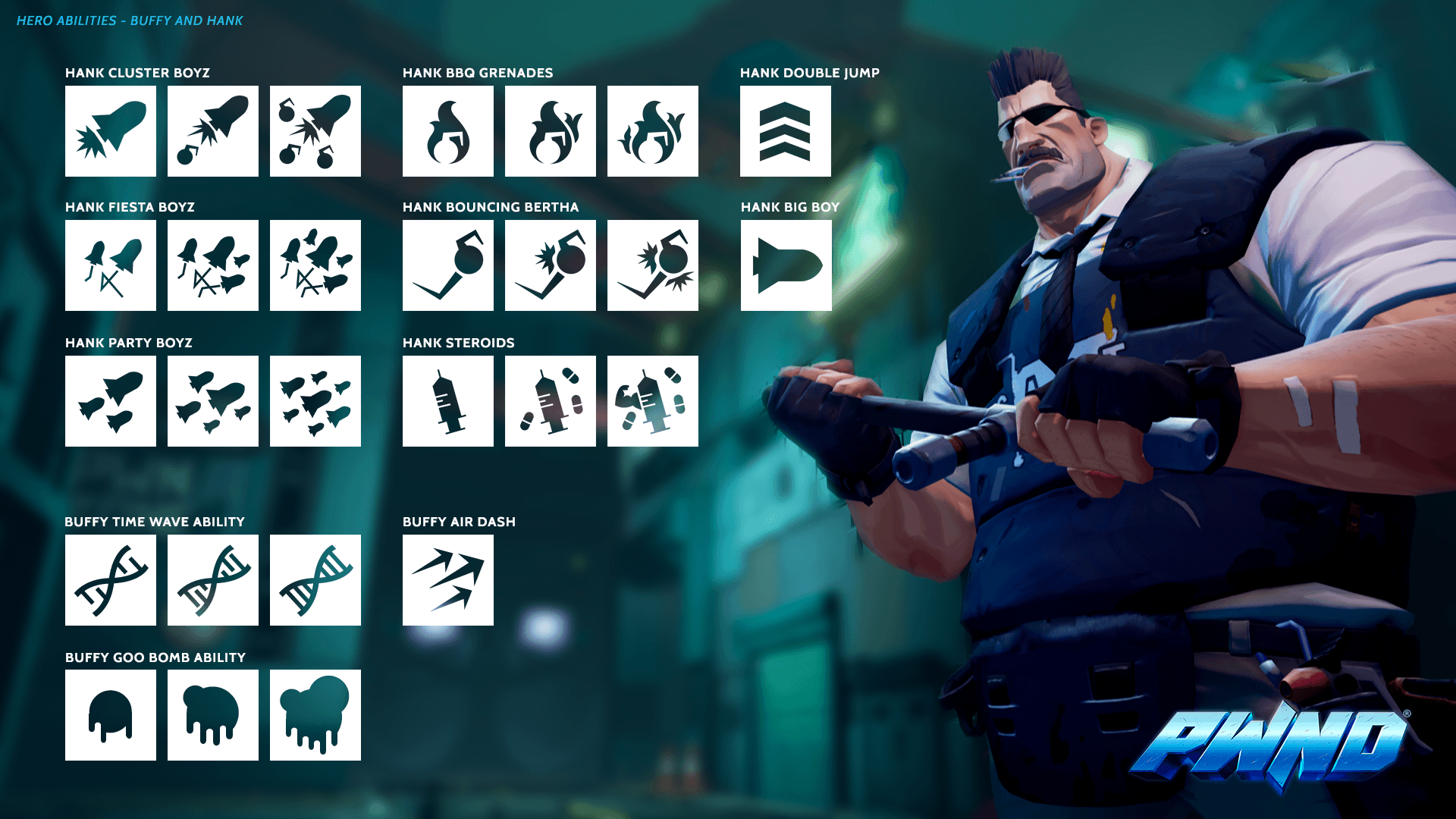 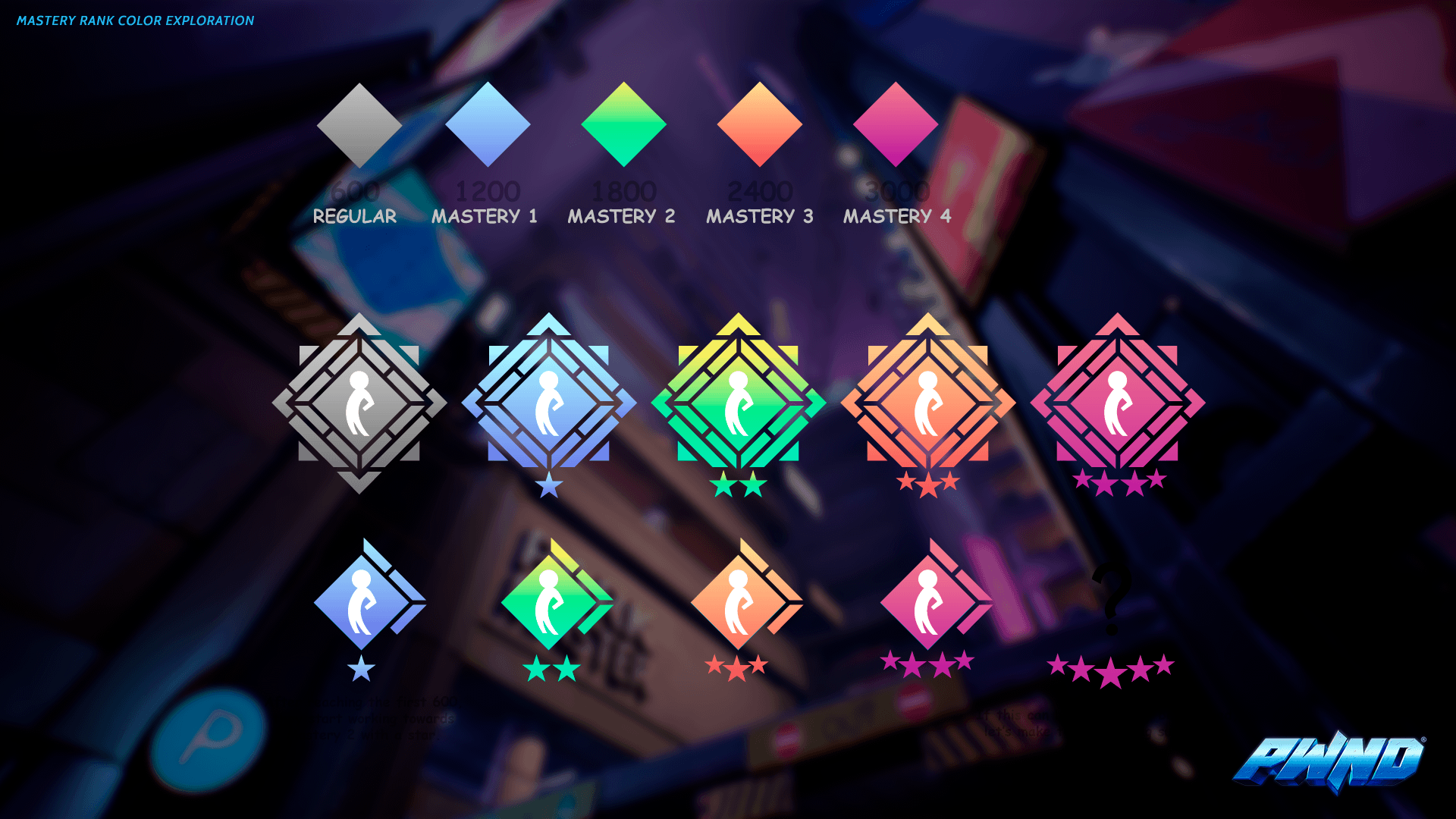